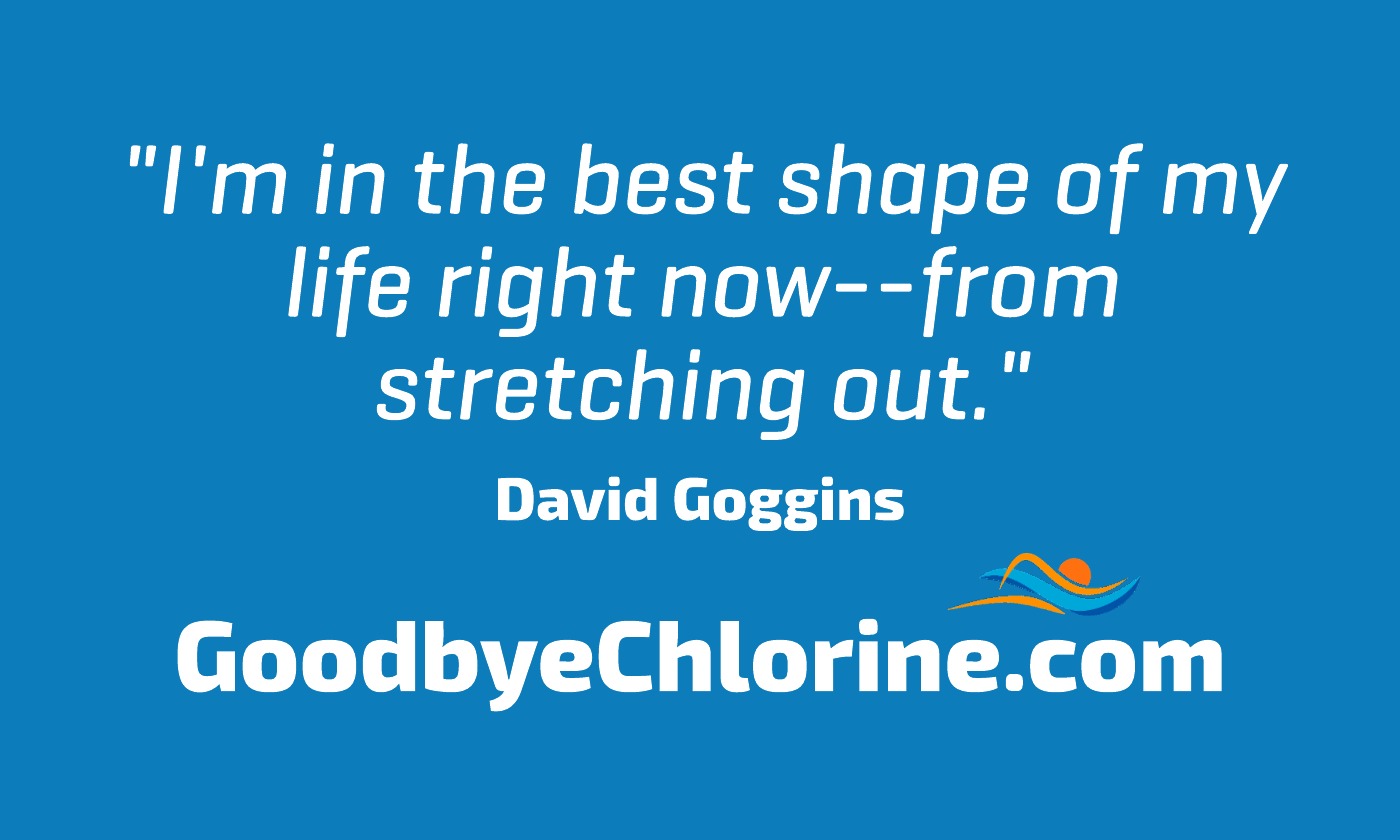 David Goggins, retired United States Navy SEAL, former world record holder, and ultra-distance athlete used to poo-poo stretching. Through a process of discovery, he found out that a tight psoas muscle was creating debilitating chronic fatigue. He said, “I was choking my insides out. I went from a guy who could run 205 miles to a guy who couldn’t get out of bed.”

Once he decided to start a stretching routine, he did it Goggins-style and began stretching 1.5 – 2 hours per day and began realizing renewed vitality. It’s an amazing story you can hear in the following video.

Joe Rogan who always brings a fresh perspective noted that Nicolas Gregoriades said, “Yoga is a martial art you do against yourself.” Goggins agrees and mentioned that he’s a believer in maintaining a stretching / yoga routine as a foundational part of his routine.

Here are some symptoms you can have because of a tight psoas muscle.

Here are some yoga recommendations for stretching and strengthening your psoas muscle.

Can you relate to some of Goggins’ experiences? Do you have a regular yoga and stretching routine? Should you start?

Goggins overcame his fear of the water to become a Navy SEAL.
David Goggins on Getting Out of Your Comfort Zone
3 Lifestyle Changes: Simple and sustainable way to reach your goal weight.
Conquer Your Mind with Wim Hof
Phelps Motivation: 3 underwater highlights
The Power of Consistency