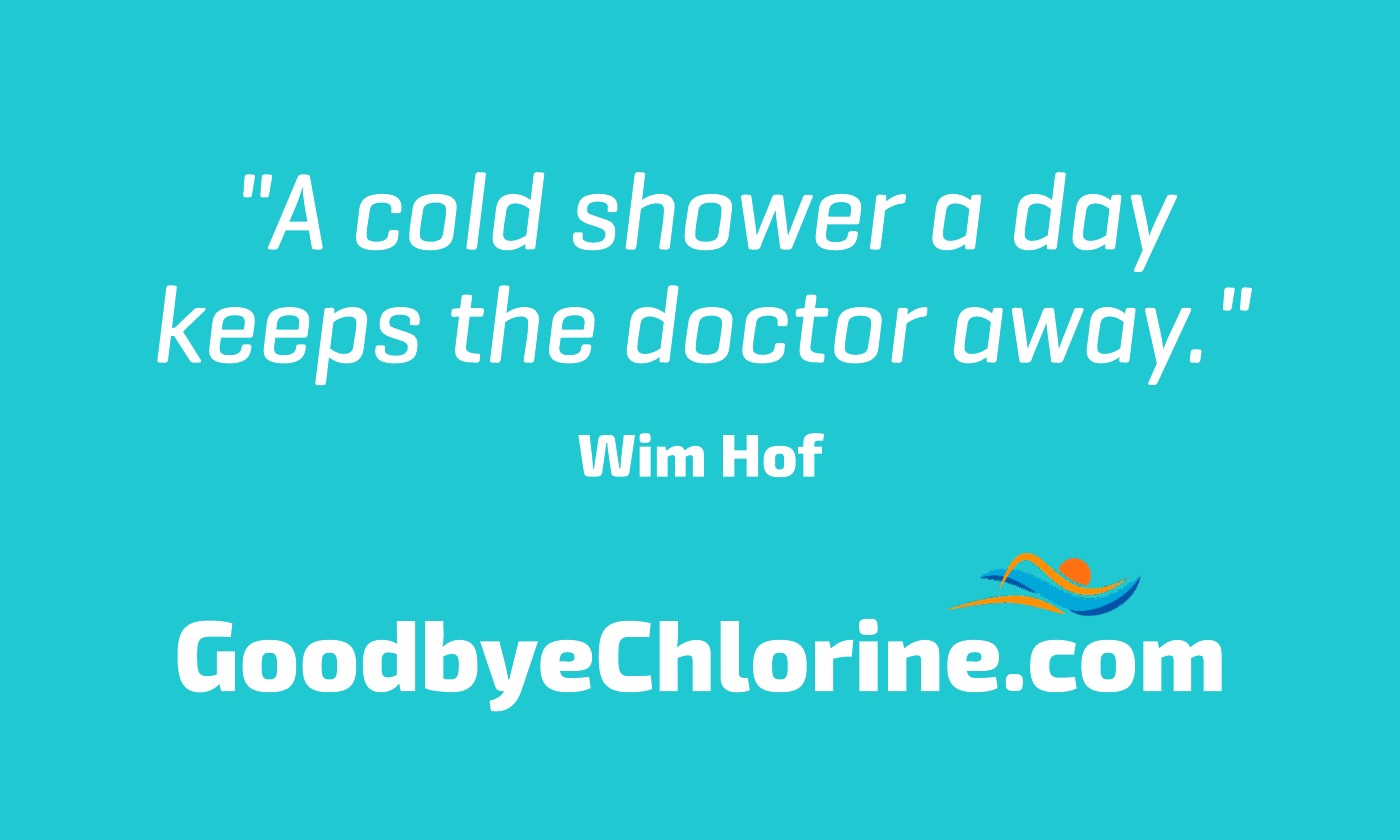 Thank you for supporting American small businesses. Please see our value bundles before checking out. Dismiss